I recently got to play in a few miniatures games, which I had been absent from for some months with the busy time at the end of fall semester, over the holidays, and heading into spring semester.

At the Williamsburg Muster in February, I got to play in a Frostgrave game, very fun.  I forgot my own wizard and his stats at home, so I used a "loaner" wizard (actually my friend John D.'s wizard), and I did well enough.  I retrieved a single treasure, but did get to kill (using the spell "Bone Dart") my friend Jon K.'s wizard (Jon set up and hosted the game, and I repaid him with Bone Dart). 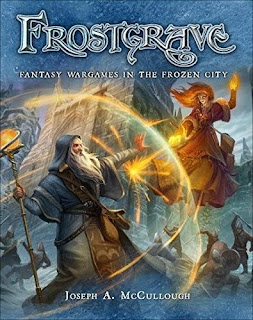 Also I got to try out Impetus again, using Late Romans vs. Sassanid Persians.  Fun game.  I played against Stephen P.  We had a good time, and have enjoyed these rules pretty well.  Looking forward to trying some more armies.  The Romans did well and were performing very nicely in terms of points, at the time the game was called, but the Persians had just broken through with an encircling move on one flank, and it wouldn't be long before Roman Collapse.  Still, a very fun game. 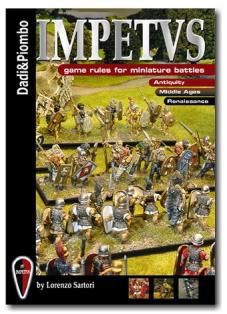 Over the holidays, I got to play in a large 1809 game using the Shako II rules (with the D10 modification).  Very fun. 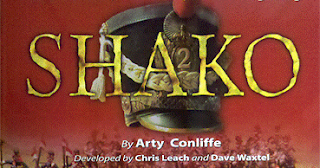 I've gotten to play a few Saga battles here and there, very fun.


Coming up - projects I am working on, to run soon, are:

An 1965 scenario between Pakistan and India, using Cold War commander.  To get ready for this, I am doing some 1:300 scale Asian terrain.  The battle I am doing featured some flooded rice fields, so I am doing rice paddocks (and I am trying to straddle the line for pieces that could be used for 1:300 or 10mm or 15mm).  Also, some villages.

Using Piquet: Field of Battle to play a Russo-Japanese scenario.  There are things I like about Basic Piquet, and some things I don't like.  I believe that FoB preserves the good, and patches over the bad, so I want to give it a try.

Mexican-American War - looking for a new ruleset.  I may try Field of Battle if the above game goes well.

Japanese Medieval - Will be basing my Japanese on 80mm wide bases.  I'm pretty sure I will be doing two Samurai armies.  Will also look into doing the Koreans.  Looking to play "To the Strongest" with these armies.
Posted by cturnitsa at 12:59 PM